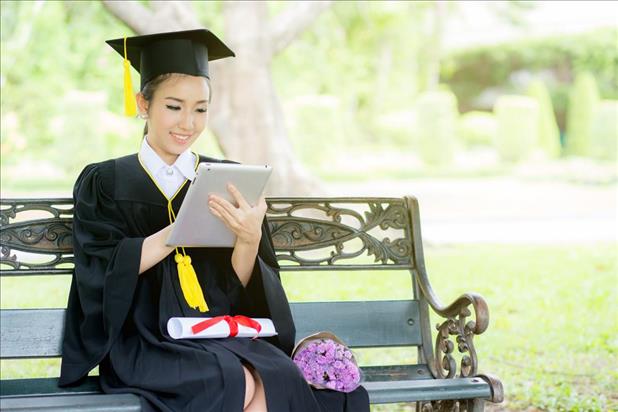 How Can Recent College Graduates Land a Full-Time Job?

If you’re a recent college graduate from the Class of 2018, then there’s a good chance you either don’t have a job yet and are actively looking, or you’re not quite sure where to start with your new graduate job search.

One study by LendEDU found that 34.4% of respondents were still looking for a job, and another 24.3% took the summer or even a full year off to figure out what to do next. If that describes you too, you’re not alone. Finding a job can be hard, but there are a few job search tips for new grads that can help you. 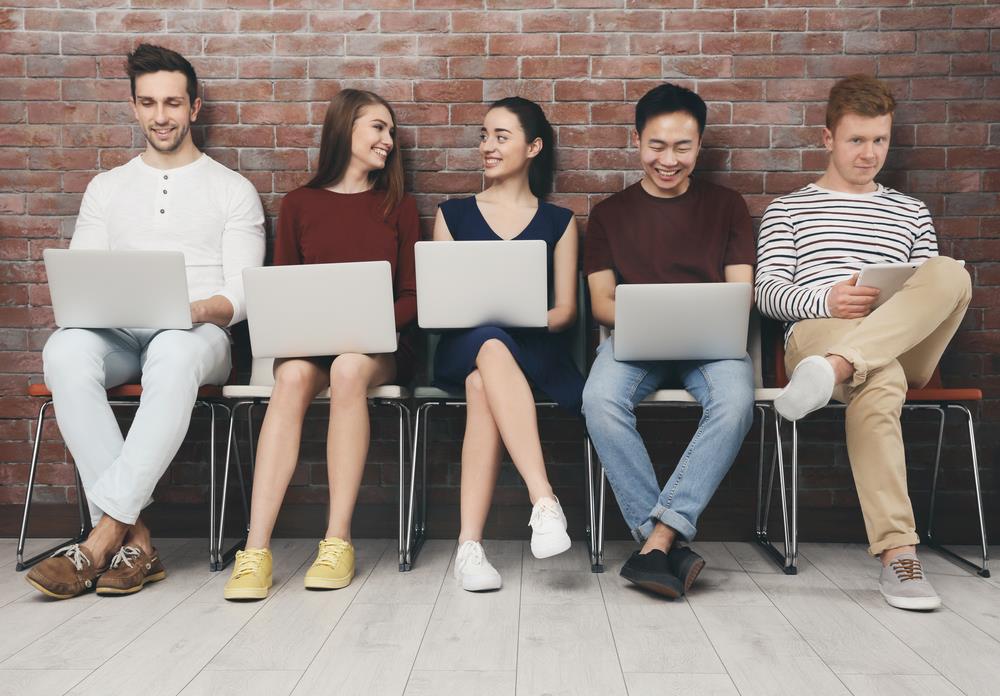 According to the LendEDU survey, those recent graduates who have already secured a job used a variety of ways to do that. Mutual connections through family and friends helped the most, with 28.33% offering that as the way they got in the door.

For others, however, previously interning at the company netted them a job after graduation, or their college’s career program helped them.

Not everyone, however, had those advantages—and they still got hired. Many graduates simply did the legwork themselves, successfully finding job openings for new graduates online. Others said they got hired through other means.

What this means for you is that there are all kinds of ways to get a job—even if you didn’t snag a coveted internship or have a network connection to help. Most colleges allow recent graduates to still use their career center, and that could be an option as well.

While many college students see themselves as having solid earning power fresh out of school, they often find that what they’re actually paid in their first position is a lot lower than they expected.

It’s important to know what to expect; performing some salary research in your chosen field is great job search advice for recent graduates. It can give you a better idea of what you’re likely to be offered—and can save you from turning down a market-range job because you think the salary is too low. 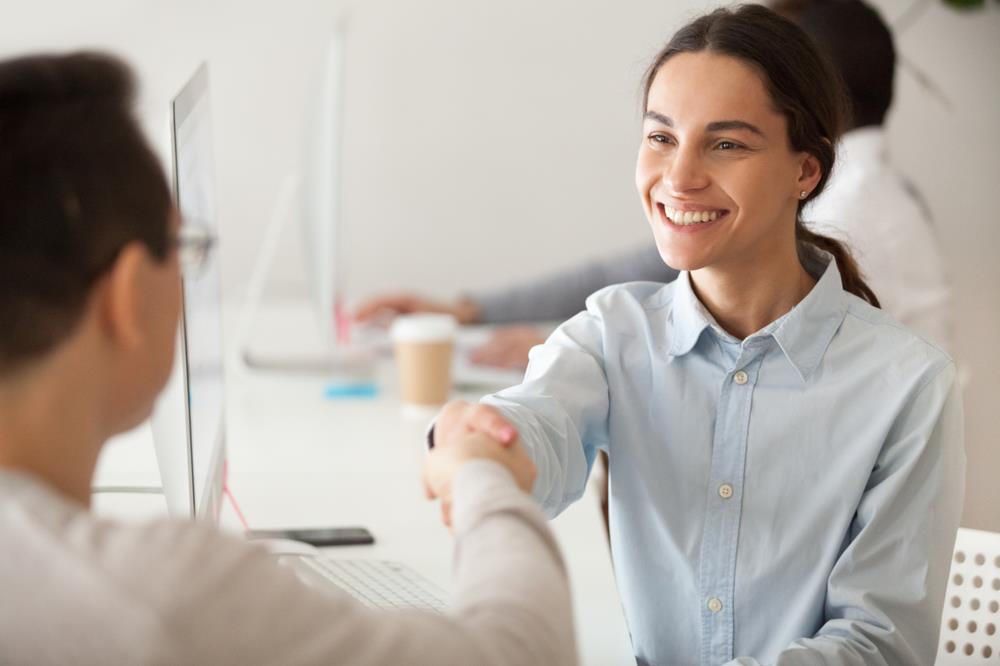 Consider Going Back to School to Boost Your Resume

If you find that you’re having a hard time getting hired, especially if you have student loans about to come out of their grace period, you may want to consider going back to school for an advanced degree.

If it’s something you’ve thought about doing, you’re one of many recent graduates considering the option. Over 35% of graduates in the survey said they were “actively considering” taking the next step in their education, with less than 20% adamant that they didn’t want to go back to school.

Advanced degrees can help in several major ways, the most obvious being a boost to your resume and earning power. Typically, someone with a master’s degree, for instance, earns more than someone with just a four-year degree.

Having that advanced degree can also give you a broader and better understanding of your field and prepare you for leadership roles—two things employers like to see.

If you do have student loans, those will be deferred while you’re in school, which means you can focus on your studies instead of wondering how you’ll make your loan payments with no job.

You can also use an advanced degree to pivot into a field that’s hiring at a faster rate. For example, if you majored in mathematics, physics, or another science, you can use that to get into a graduate program in an engineering discipline, which typically hires quickly and at a good salary.

Whatever your choice is, look at all your options before making a decision. The success of your new graduate job search (and your career) depends on it. 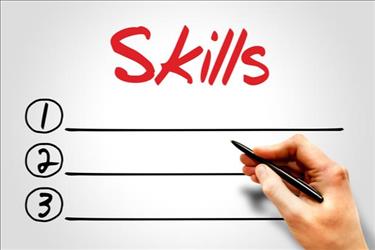 How to Identify Transferable Skills for a Career Change

Thinking of making a career change? Learn how to identify your transferable skills with these job search tips.

How to Negotiate a Job Offer in 10 Steps

How Can Recent Grads Find a Job During These Unprecedented Times?