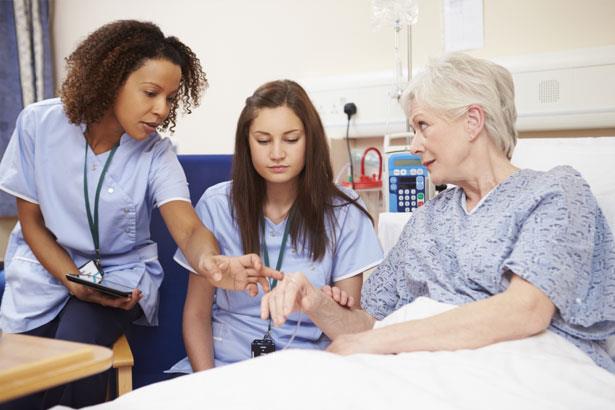 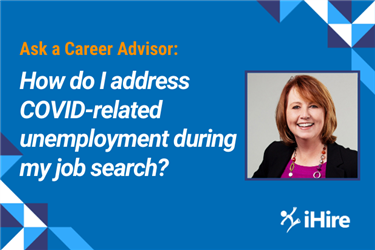 How Your Job Reference Page Should Look and Other Helpful Tips

Relocating? Here’s How to Network in a New City

How to Follow Up After a Networking Event: Email Tips and Templates